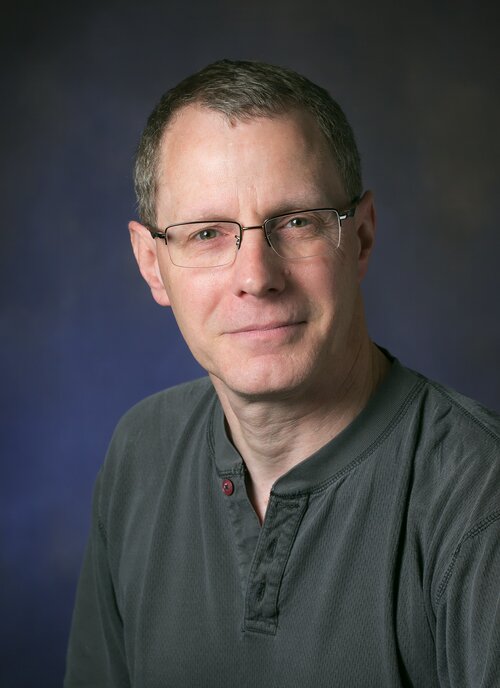 I am currently (Spring 2021) gathering audio, video and weather data in the vicinity of severe storms and tornadoes.