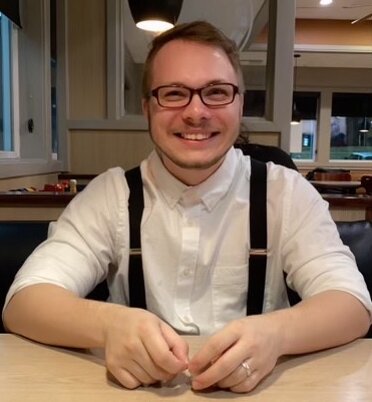 Hello! I am a graduate student studying atmospheric science at the University of Illinois at Urbana-Champaign, and am being advised by Dr. Cristian Proistosescu.

In order to address this discrepancy, my research aims to identify the relationship between the pattern of surface warming, low-clouds, and their impact on the Earth's energy budget in the observational satellite record. The most apparent change in the pattern of surface warming within the observational record is the El Nino Southern Oscillation (ENSO), so my work focuses on quantifying the above relationships during the build-up, peak, and dissipation of ENSO events.

Additionally, I want to understand the physics driving these relationships, so I am looking to deconstruct these relationships using "cloud-controlling factor (CCF) decomposition". Using anomalies in CCF meteorological fields and their associated radiative kernels, I hope to be able to reconstruct the total ENSO energy cycle and identify key CCF drivers of ENSO variability in the climate system.