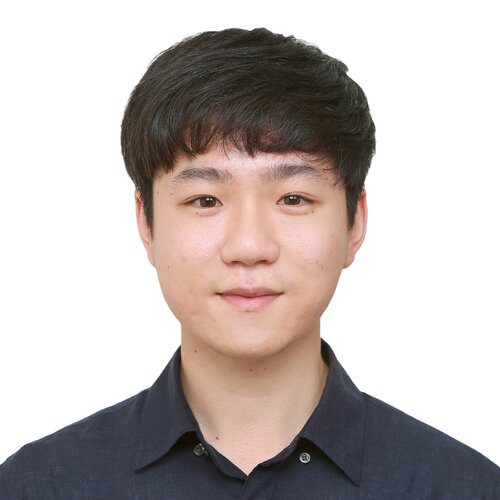 SeungUk is a second year graduate student working with Professor Francina Dominguez in the Hydrometeorology Group. His research interests include, but not limited to, climate change and the response of the atmosphere and hydrological cycle, and statistical analysis. He's currently working on the interdisciplinary research project investigating the impact of climate change on the precipitation in the US midwest and its affect on the agriculture and economics, with special focus on the drought events. In addition, his own research focuses on the development of severe droughts in the US Midwest, using moisture tracking model (2L-DRM) and statistical analysis (CSEOF).

Before attending the UIUC, SeungUk completed Bachelors of Science at Seoul National University, where he majored Atmospheric Sciences and Computational Sciences, in 2016. Then he joined Republic of Korea Air Force as an officer. During his appointment, he served at the Seoul Air Base until May 2019, as a weather officer then chief forecaster.

Officially, my first name is written "Seung Uk", but it's often written "SeungUk" without a space. For my publications, "Seung-Uk" with a hyphen has been used.